The Redoubtable Edwardian and the Institution of Marriage

Yes, of course Edwardians married for love, but the upper-classes usually fell in love among their own kind, shoring up their country estates from time to time with alliances to an American fortune or with the daughter of a wealthy industrialist. 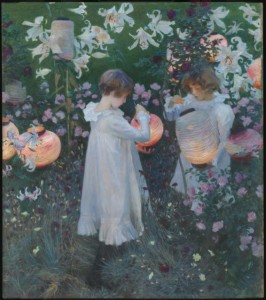 Until they were of age, Britain’s aristocratic girlhood was kept under wraps on the family’s country estates. Heavily chaperoned by their family and brought up carefully by nannies and governesses these bright young lovelies had no formal education but were able to read and write, play a little music, speak French and were often awfully good at riding horses. 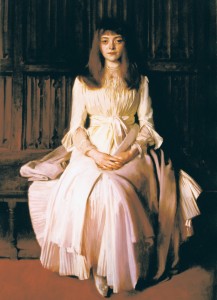 The business of getting heirs was of vital importance to estates that were entailed to the closest male relative, so young women were introduced into polite society when they were in their late teens and available immediately on the marriage mart.

When they were presented at court, debutantes made their deep curtsies to the king and the queen without wobbling or falling over. This simple ceremony transformed them overnight from school girls into young women eligible for marriage ­- no matter how unprepared they were. 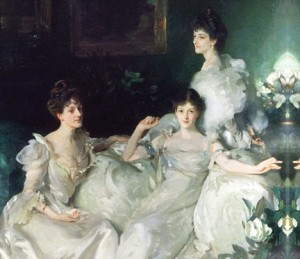 There followed a succession of parties, balls, luncheons and at-homes during the summer months of what is known as the London Season. This ran typically from Easter until The Glorious Twelfth whilst Parliament was in session and was exclusive, grand and introduced a fresh crop of young women in early spring to avail Britain’s top families of the opportunity to take mates from other equally prestigious families. 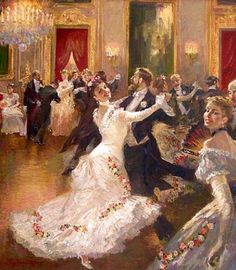 From Saturday to Monday the Edwardians bounded happily from country house to country house, to enjoy the pursuits of rural pleasures: from picnics to shooting parties. 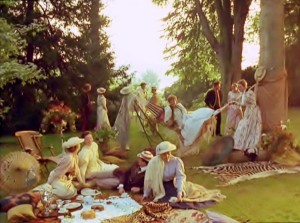 During the Season there were a continual array of events to attend: Royal Ascot, The Derby, Cowes week, and Hurlingham for polo; the Royal Opera House, His Majesty’s Theatre followed by supper at the Savoy or lunch at Claridges after a fitting at Madam Lucile. These events required numerous changes of clothes, often as many as five a day. Chaperones turned a blind eye if the right young man was interested in a daughter or a niece, and hopefully after a couple of seasons these teenage girls were safely married off and the responsibility of their upkeep transferred from father to husband. 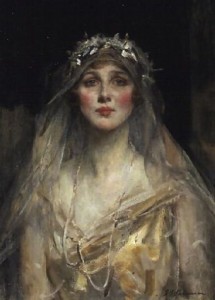 This rapid metamorphosis from nursery, to coming out, to marriage took place within the space of two years. By the age of twenty-one most young society matrons were pregnant with their second child, having hopefully produced an heir the first time around.

With no housework or child raising to eat up the hours of their day, how did rich and titled ladies fill their time? Unlike their housemaids and kitchen maids who worked from 5 o’clock in the morning until after the family had gone to bed, their days were ones of leisure. They were expected to adorn their beautiful houses, dress appropriately for every occasion and ensure that their housekeeper maintained a comfortable environment of their husband and their guests. 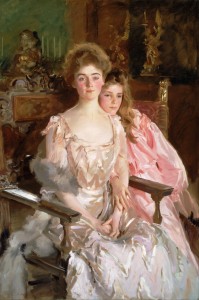 For most rich and aristocratic Edwardian wives their lives were actively social, but for the serious minded woman there were distractions outside of merely having fun, being perfectly dressed and visiting the children for an hour or so at tea-time. Women’s suffrage with the rise of the Women’s Social and Political Party had become a far more intense business and there were upper-class women actively involved in the cause: 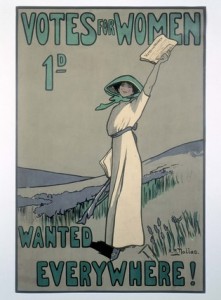 Lady Constance Lytton and Emily Lutyens caused their families considerable embarrassment. There were many charitable organizations and the arts to support: Gladys, the Marchioness of Ripon was an influential and powerful patron of the arts. Women like Lucile Duff Gordon who started a fashion empire,  Rosa Lewis hotelier and party planner for the rich and influential, Eleanor Glyn who was a best-selling romance novelist and of course Bloomsbury-ite and novelist Virginia Stephen who later became Virginia Woolf although remarkable, in the early 1900s, were not unusual. 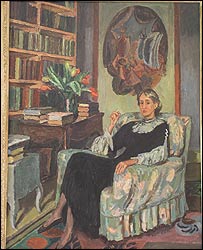 Unfortunately, for most women, married far too young, raised to adorn and produce children  there was little fill their lives in what we today consider a meaningful way. The getting and maintaining of an immense wardrobe, and daily instructions to her cook and housekeeper left many young society matrons with plenty of time to devote to the great Edwardian pastime of infidelity! Which takes me to my next blog: Drinking Tea and the Rules of Engagement . . . enjoy!